Over the weekend we crowned the Central Series champions in the third and final event of the Series.  Hundereds of spectators winessed the domination of Levi Shirley as he claimed his championship crown.  Not only in the race, but in the series as well.  The mud did little to dampen the spirits of the Dirt Riot competitors.
A record number of UTV’s were entered in the race with newcomer Terrell Gauny taking the finish in a stock 800.  The Mod Trail saw winner Shelby Gilstrap taking her first win and newcomer Cameron Chin of Krawltex taking the win in the Stock Trail class.
Thanks to our hosts Josh Rode and Holland Ligon at Canyons Offroad Park and the whole Crawling Chaos team, the park was ready and waiting when the Dirt Riot crew showed up.  Aside from the 25 hours of rain received from the time we arrived, the park was green and beautiful with many canyons to be raced.
Special thanks to the volunteers, recovery crew, front gate staff and all others who helped make a successful event.  Media representation was brought to us by Josh England at Rise Above Phote, Kyle Keim representing Bower Motorsports Media, Alan O’Neal with See You On the Trail and Javier Padron with Skullcrusher Adventures.
Onsite vendors Creighton King and Maxxis Tires and Kyle and Matt with BurnTables.
Noted thanks to our SPONSORS:  Maxxis Tires, Torchmate, SpiderTrax, MasterPull, Tom Woods Custom Drive Shafts, Nash Fuel Propane Conversions, Sickline T’s, I’m Not Just a Girl Clothing, AnySeven Offroad and PCI Race Radios. 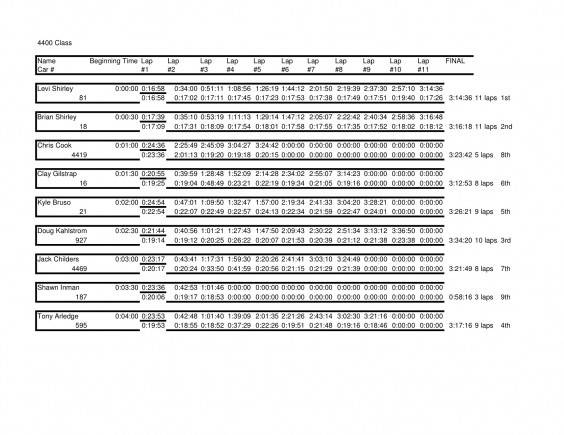 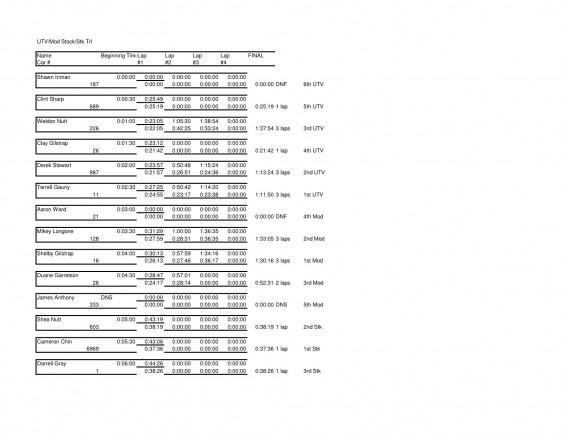 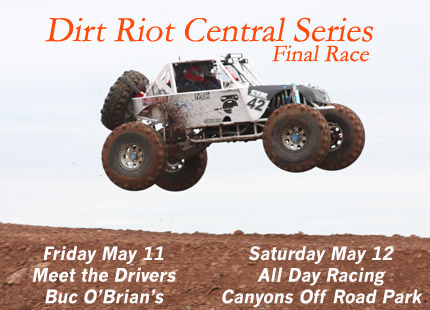 This is the third and final event in the Central 2012 Dirt Riot Series! 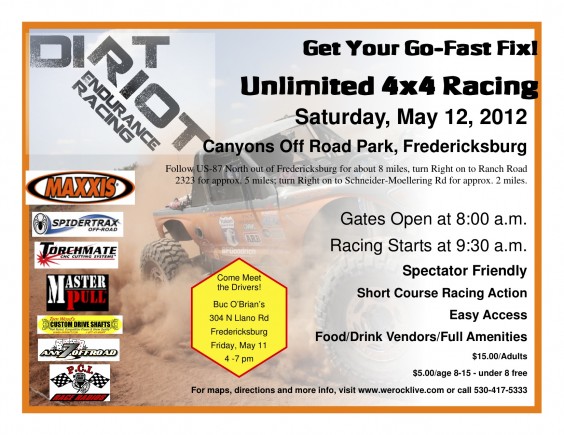 Did you know you can RACE Your Stock Rig?  There is a Trail Class built specifically so anyone can bring their vehicle in from off the trails and have fun in a one hour race.  Registration is only $100 for Trophies and Bragging Rights.

UTV Class is also available at All Dirt Riot Events.

Come back during the event to this link for the results and pictures!!