Final Results from Today’s Race can be found at:  http://www.moto-tally.com/WERock/DR/Results.aspx

We are excited to end the season on such a high note with all our Dirt Riot family. Racing went into darkness, awards were presented and now time to enjoy friendships. Official results are at link provided. Results sheet will be out in the morning. THANK YOU ALL!!!!

The end of the Dirt Riot season concludes at the 2014

The National Rampage Dirt Riot Race is This Weekend 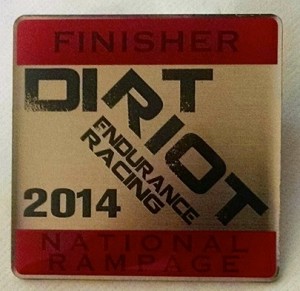 Finishers Pins will be given to all Checker Flag finishers.

BLACKFOOT, ID   SEPTEMBER 24, 2014:   The Tribe 4×4 & Texas Custom Trailers Dirt Riot National Rampage comes to Bridgeport Texas Northwest OHV Park this weekend.  With over 100 drivers expected onsite, this will be one of the biggest events of the 14 Dirt Riot races this year.  “Drivers have had to qualify to race in this end-of-year spectacular event,” explained Rich Klein, President and founder of W.E. Rock Events.  “Our 5 series, composed of 3 races each, have already finished and each series has a winner.  This weekend, all the racers from each series come head-to-head and race for the National Title.  In addition to a cash purse, the winner of the 4400 Pro 4×4 race will get an entry spot into the 2015 Griffin King of the Hammers.”

The weekend will start on Friday night with a Driver Meet & Greet and series awards ceremony at Rock City Burgers from 6pm-8pm.  Qualifying starts on Saturday morning at 9am, followed by a full day of racing until at least 6pm.  The awards ceremony will follow immediately after the race.  There will be a raffle and auction for the Gwendolyn Strong Foundation on Saturday night.  Sunday morning, you are welcome to join the Dirt Riot staff and friends in an All Terrain Hero Race * Run * Walk with all proceeds also benefitting the Gwendolyn Strong Foundation.  More information on times and location can be found at http://www.werocklive.com/2014/dirt-riot-2014-national-rampage. 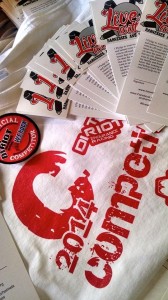 Competitor Packets include a T-shirt, Patch and Live With It Pledge Card

This year’s course is much different from years past.  The course length could reach up to 6 miles with longer high-speed sections and a new rhythm section built by Tribe4x4.  There is an expanded pit location, additional spectator viewing areas with more of the racecourse able to be seen from the start/finish area.  “We are expecting perfect weather for the weekend, but it is drier than last year, so prepare for dust if anything,” said Klein. 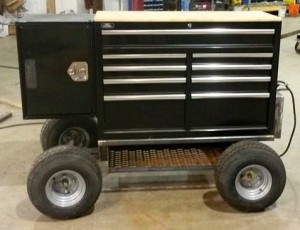 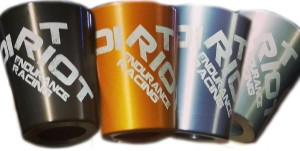 All Podium Finishers will receive a shot glass compliments of Summit Machine.

Spectators are encouraged to come and enjoy the day of entertainment on Saturday September 27th.  Racing will be on course from 9am to 6pm, with awards immediately following. Admission is $15 for adults, $5 for ages 8-15, children 7 and under free, Military with ID $5 off and there are 20% off coupons at local establishments in town. There are vendors, food and amenities on site, and we encourage you to bring chairs and shade structures.  For additional details go to http://www.werocklive.com/events/dirt-riot-national-rampage-2

Back at the Bridgeport Texas Northwest OHV Park, we are expecting over 100 drivers to participate in this year’s race. The weekend will kick off at Rock City Burgers on Friday night with a Downtown Meet & Greet with the Series Awards presentation from 7pm-8pm.  After a full day of racing on Saturday, with multiple classes, you can participate in the All Terrain Hero Race*Walk*Run event on Sunday.  A full weekend of fun! 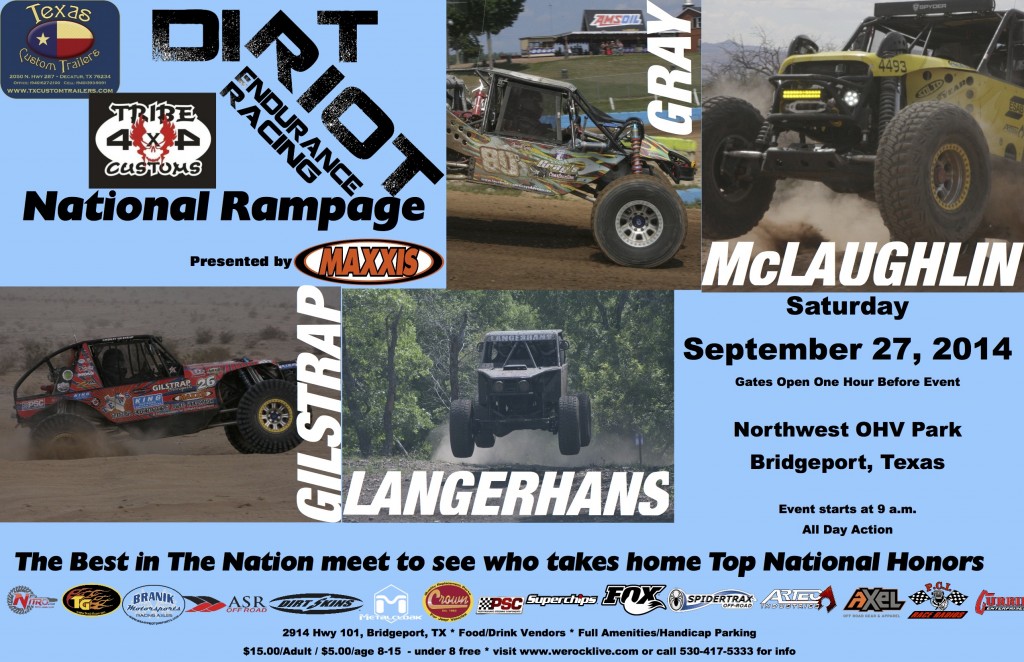