Dive into the times at http://www.moto-tally.com/WERock/DR/Results.aspx 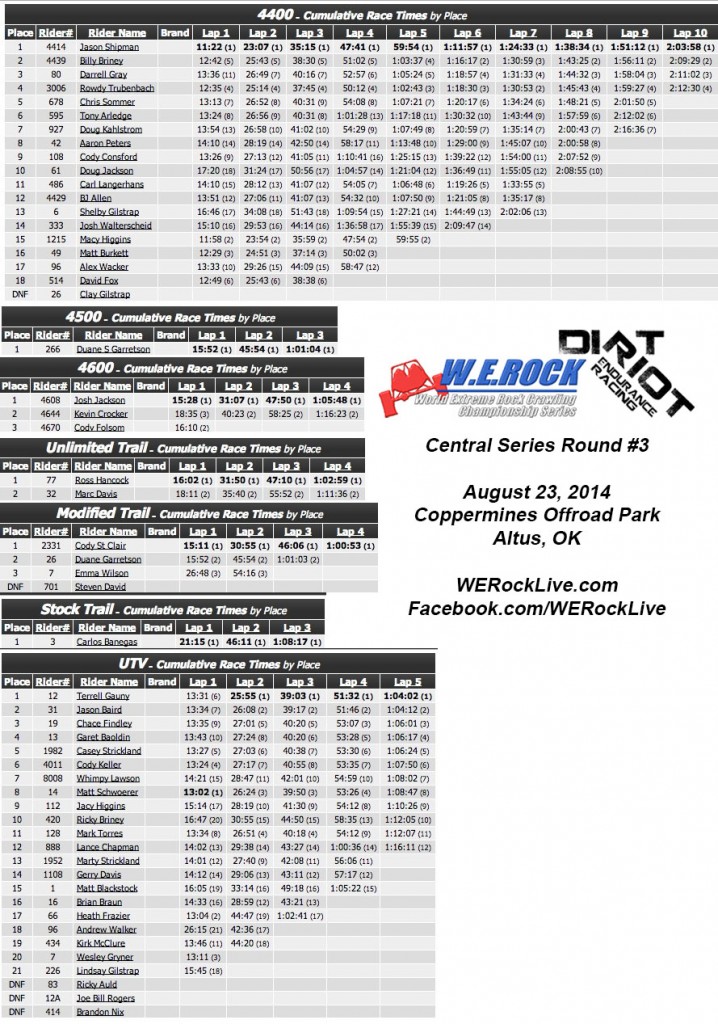 We are Back in Altus, Oklahoma at Coppermines Off-Road Park for Round 3 of the Central Series!  This is also our LAST 2014 regular season race before the drivers compete in the Dirt Riot National Rampage.  This race will be strategic for a driver that is trying to win the Central Series, but also place well in the National Series.   Sure to be an action packed race with lots of viewing areas for the spectators.

The Final 2014 Regular Season Dirt Riot Race is Upon Us 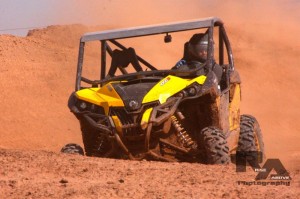 BLACKFOOT, ID   AUGUST 21, 2014:   With twelve Dirt Riot events under the W.E. Rock Event teams belts, it is exciting to wrap up the regular season at a drivers favorite, and the location where Dirt Riot ended it’s very first season of success in 2011.  Watch and cheer on the drivers as they battle for series points and national points at the Coppermines Off-Road Park in Altus, Oklahoma on Saturday August 23rd, with racing starting at 9am for a full day of entertainment.  This race will be followed by the National Rampage race in Texas where the National Points winner will be determined.  “Finalizing our races here in Altus brings the original racers that helped us get Dirt Riot off the ground back to an original battlefield,” said Rich Klein, President and founder of W.E. Rock Events.  “We appreciate the entire staff at the Coppermines Off-Road Park that help make this a success, not only on race day, but also for the days in advance getting the park ready.” 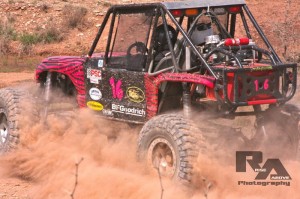 This year’s course has tied in elements from all the past races held here.   The difference is, the last four years of drought have been answered with torrential 8” plus rainstorms that have rutted and toughened the terrain.  While still a fast section, the short course is not groomed, so it resembles a nice desert section with big jumps.   This years course will be a more high-speed course than in the past, excluding some of the more slow and technical sections. 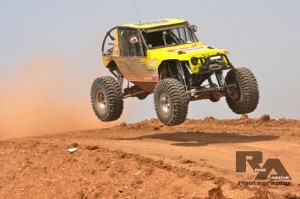 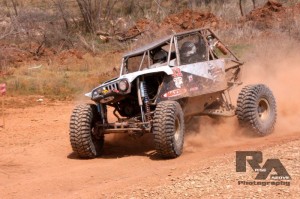 Spectators are encouraged to come and enjoy the day of entertainment on Saturday August 23rd.  Racing will be on course from 9am to 4pm, with awards immediately following. Admission is $15 for adults, $5 for ages 8-15, children 7 and under free, Military with ID $5 off and there are 20% off coupons at local establishments in town. There are vendors, food and amenities on site, and we encourage you to bring chairs and shade structures.  For additional details go to http://www.werocklive.com/events/dirt-riot-central-round-3-2.

After the event we will have the results, pictures and stories posted at http://www.werocklive.com/2014/dirt-riot-central-round-3-altus-ok/.

All the Info on: 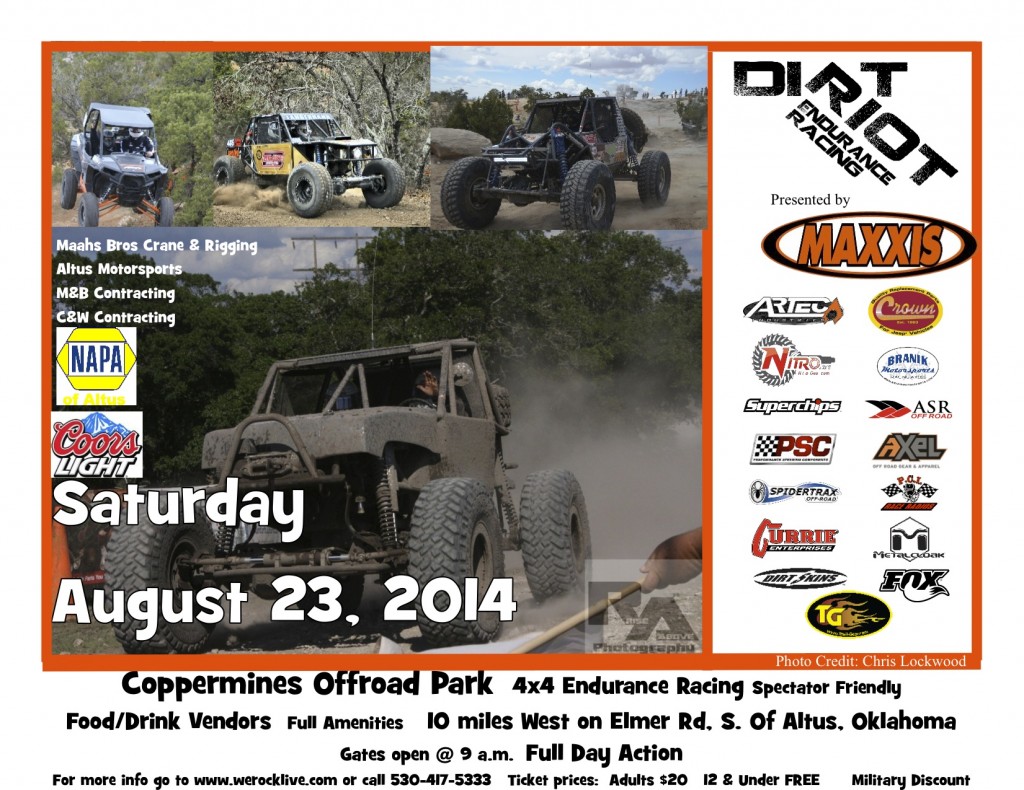