Racing at Crandon is SOOOOO COOL!   So Excited to be able to give our Dirt Riot family the opportunity to participate in such a great space. 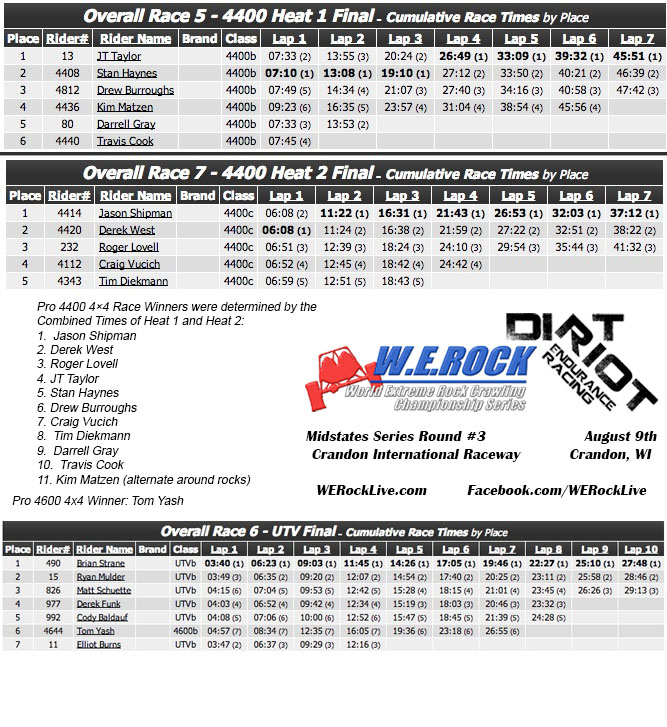 See the Time Spreads and Drill Down on the Results: http://www.moto-tally.com/WERock/DR/Results.aspx

We are VERY Excited to have the first ever Dirt Riot race at  the “Big House” in Crandon, Wisconsin!   The racing schedule will be different from a normal Dirt Riot race as we are part of the “Super Challenge Off-Road Race Weekend“.    MORR Short Course Sportsman Racing, Dirt Riot Racing, Grass Drags, ATV Racing and Mud Bogs.

In addition to being part of this exciting event, Branik Motorsports is proud to partner with Dirt Riot in presenting the 1st Annual Branik Cup.  One cup will be held as a rotating trophy and one will be given to the winner of the Pro 4×4 4400 class winner.  Branik has also upped the ante by adding $5000 to the drivers purse, in addition to the normal 100% payback that Dirt Riot drivers are accustomed to.  More information for drivers HERE

Polaris Industries is backing the event and encouraging the UTV racers to bring their best to the track! 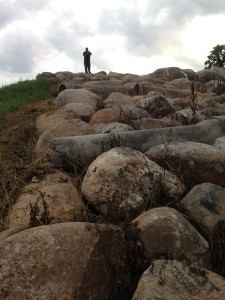 BLACKFOOT, ID   AUGUST 6, 2014:  Dirt Riot is very excited to throw the green flag on Saturday and Sunday at the “Big House” in Crandon, Wisconsin.  In addition to the Dirt Riot 100% payback that drivers are accustomed to, Branik Motorsports has partnered with Dirt Riot in presenting the 1st Annual Branik Cup and adding $5000 to the driver’s purse!  The Dirt Riot race is a feature of the “Super Challenge Off-Road Race Weekend” that also includes MORR Short Course Sportsman Racing, Grass Drags, ATV Racing and Mud Bogs.  The action is scheduled for both Saturday and Sunday, gates opening at 8am.

“This is a dream come true.  We are wrapping up our 14th season of W.E. Rock Professional Rock Crawling and our 3rd full season of Dirt Riot and to be able to put this event on our schedule really rounds out our series,” said Rich Klein, President and founder of W.E. Rock Events.  “The entire staff here at Crandon has been amazing to work with, and all the drivers that are coming to race in the Pro4400 4×4 class to the stock classes and the UTV class will be ecstatic with how the course is laid out.”

The 3.5 mile Branik Cup Dirt Riot course includes the legendary Crandon Raceway short course, wooded trails, rock sections and the sand pit.  On Sunday, drivers will be doing the famous land rush start into the even more famous Crandon Turn 1!   Marty Fiolka, an expert in motorsports, will announce the race. 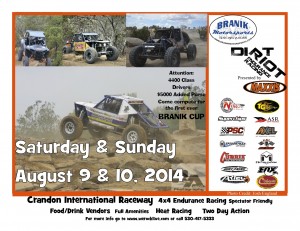 Gates open at 8am, with multiple off-road events happening all weekend.  Dirt Riot’s Friday August 8th schedule includes a full course practice until 5pm along with Tech and Registration onsite.  Saturday morning, the Pro4400 4×4 drivers will qualify followed by two heats of racing for all classes.  The finals will be held on Sunday morning with the awards and Branik Cup presentation at 1pm on Sunday, allowing racers to get an early start for home.

The classes are lining up with quality racers behind the wheel including Branik Motorsports Stan Haynes, Molten Motorsports Tim Diekmann, Bad Advice Racing Kim Matzen, and Craig Vucich.  Haulin’ Yash Racing Tom Yash, Burns Racing Elliott Burns, Mulder Off Road Racing Ryan Mulder and Pro-View Racing Matt Schuette who are pre-registered to race.  Typically Dirt Riot registrants enter on Friday at Tech and Registration. You are also welcome to join the sportsman and UTV classes!   With only some simple safety requirements, anyone is welcome to come and race! 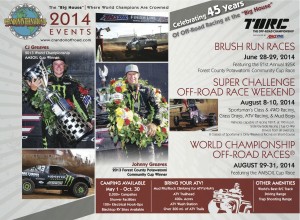 Spectators tickets can be bought directly through Crandon International Raceway for this event: http://crandonoffroad.com/site/super-truck-challenge.

After the event we will have the results, pictures and stories posted at http://www.werocklive.com/2014/dirt-riot-midstates-round-3-crandon-wi. 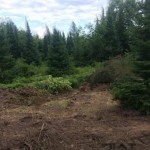 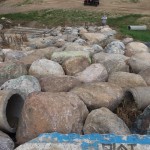 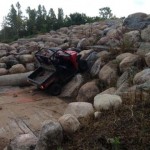 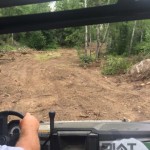 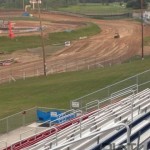 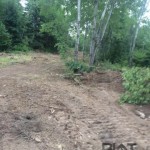 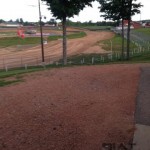 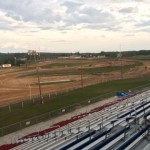 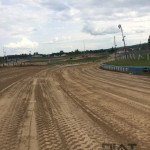 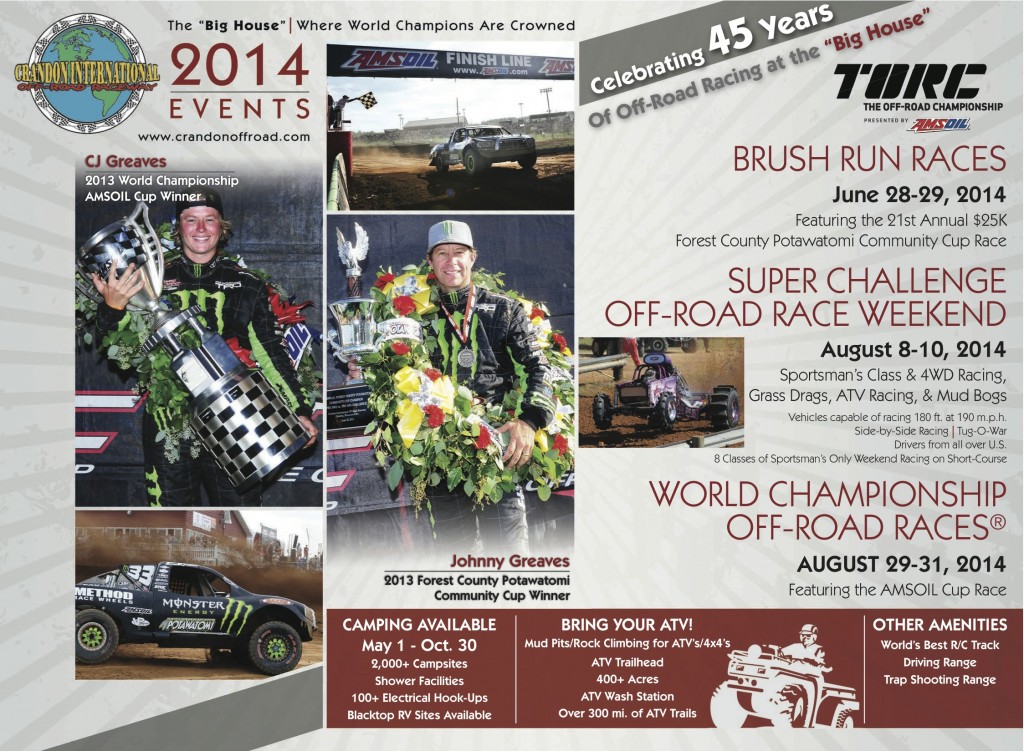 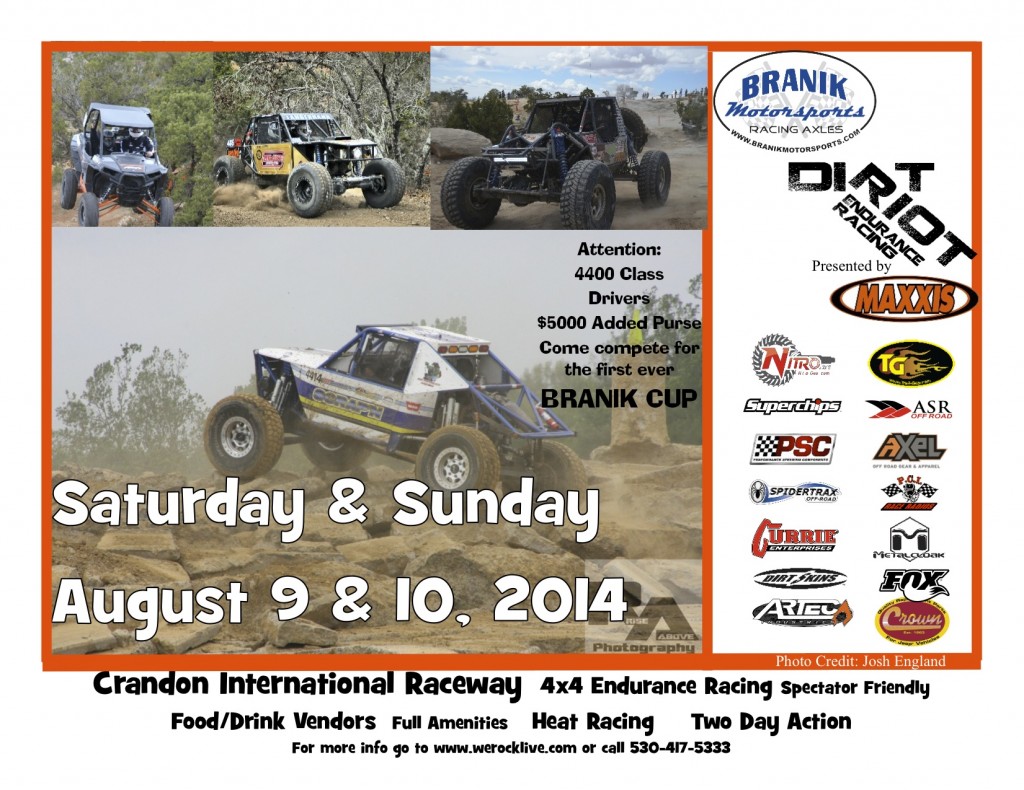