CLICK TO MAKE BIGGER:::    Full drill down on results: http://www.moto-tally.com/WERock/DR/Results.aspx 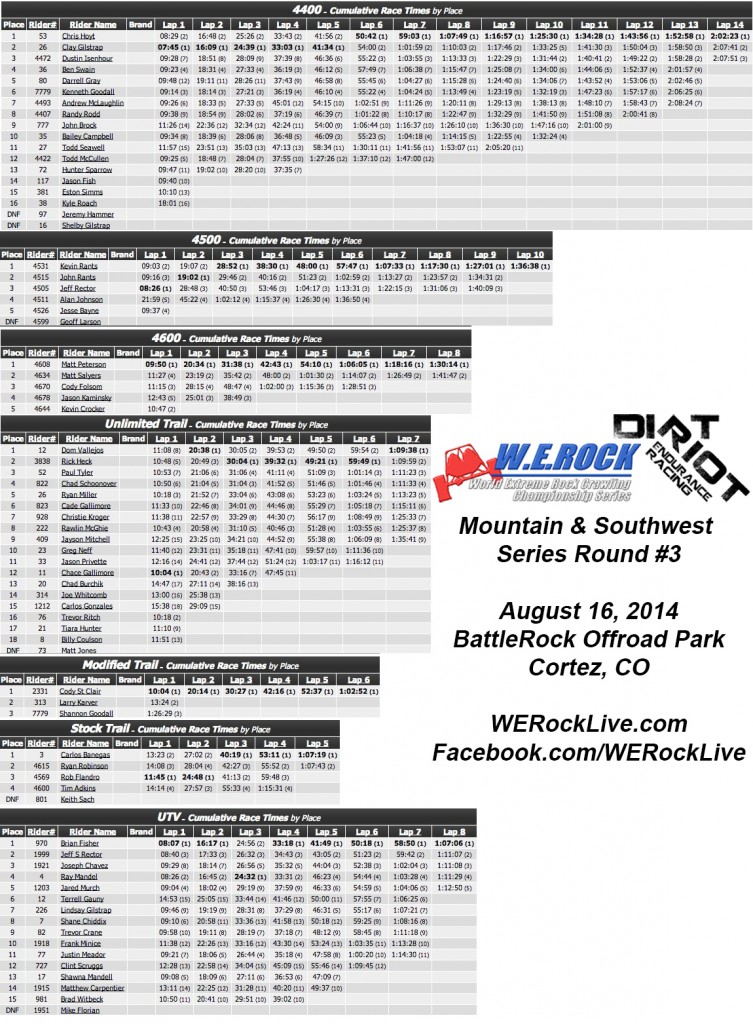 Cortez Colorado is once again the location for the Olympus Offroad Mountain & Southwest Dirt Riot double header race!  As drivers compete for the series points in each respective class, they are also competing for the National Dirt Riot title. 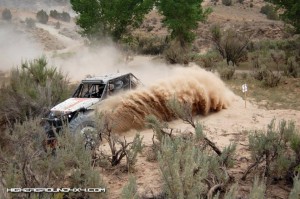 BLACKFOOT, ID   AUGUST 14, 2014:   Dirt Riot is a family off the track, and true brothers and sisters rivalry on the course as they battle to be first across the finish line.  This weekends Olympus Offroad Dirt Riot 4×4 Endurance race will conclude both the Mountain and Southwest Series and leaves only one race to determine the 2014 National Points for all 7 classes of racers.  The gloves will be off.  The 4×4 racers will be pedal to the metal.  Watch the full day of action at Battle Rock Offroad Park in Cortez, Colorado on Saturday at 9am.  Meet the drivers on Friday night at Jimmy’s Outback 4×4 in Cortez, Colorado from 3pm to 6pm.  The address is 1780 Sagebrush Circle, Cortez, Colorado, less than an hour from Durango and other surrounding popular offroading towns.

“We have always concluded these series’ together and it has always turned into a great show of racing and sportsmanship, in some manner,” said Rich Klein, President and founder of W.E. Rock Events.  “With the close of the third year of Dirt Riot approaching as we finish this event, next weeks Central Series Final and then the National Rampage, we are sincerely appreciative of the racing community and excited about the continual growth of every event this year.” 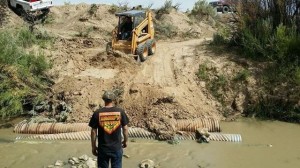 The course is about ¾ mile longer than last year including a new water crossing, eliminating the old bridge that was washed out in a recent storm.  Also new for this year, is an exciting rock section that all classes except the UTV class will be required to crawl through.  It has some great spectator areas, with multiple viewing locations that can give completely different experiences. 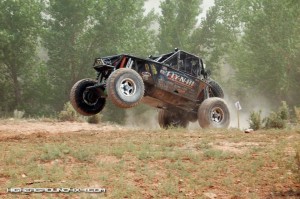 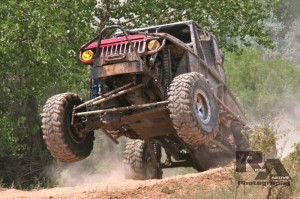 Spectators are encouraged to come and enjoy the day of entertainment on Saturday August 16th.  Racing will be on course from 9am to 4pm, with awards immediately following. Admission is $15 for adults, $5 for ages 8-15, children 7 and under free, Military with ID $5 off and there will be 20% off coupons at Jimmy’s 4×4 on Friday night. There are vendors, food and amenities on site, and we encourage you to bring chairs and shade structures.  For additional details go to http://www.werocklive.com/events/dirt-riot-southwest-round-3-2.

After the event we will have the results, pictures and stories posted at http://www.werocklive.com/2014/dirt-riot-mountain-southwest-round-3-cortez-co. 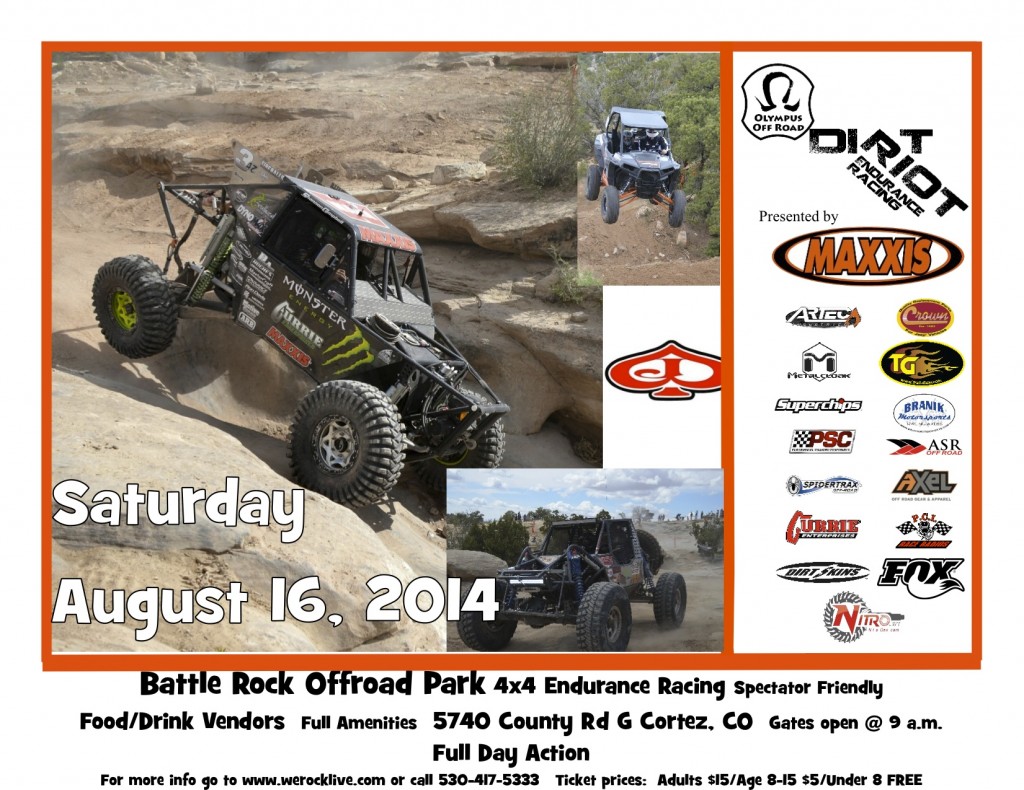