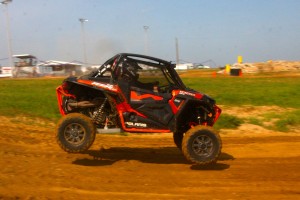 BLACKFOOT, ID   AUGUST 4, 2014: The Southeast Dirt Riot Series came to a close last weekend, one of five independent race series across the country. The Mod Trail class was the most competitive class in this series, final results put John Bodie over Jason Dehn and David Jackson. All three improved over the course of the season to proudly finish the final event all on the podium. The SuperMod class saw K&K Krawlin Krew Kenn Hite and Todd Klueger battle it out at all three events, switching spots each time. In the end, Kenn Hite won the class for the second year in a row.   In the UTV class, Wes Choate started the series on a whim, traveling with Pro 44004×4 class Derek West 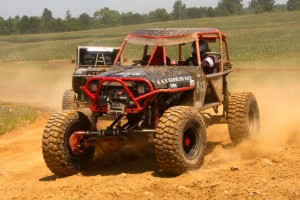 to Choccolocco Mountain to race in the UTV class, at the time, he wasn’t prepared to race Pro UTV. Each time Wes raced, he was near the top of the podium and took home the top series honors, ready to move up into the Pro UTV class next year.

Many other classes ran during the Dirt Riot race day, but as the rules state, only those who race in multiple series races, and treated it like a series, will be awarded trophies as such. The Southeast series included racing at Choccolocco Mountain, Grayrock ORV Park and Baird Motorsports Park. 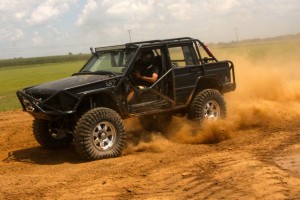 “The Southeast series is our youngest series, but we will continue to offer racers in this region an opportunity to race,” said Rich Klein, President and founder of W.E. Rock Events. “Dirt Riot is unique for this reason, we travel across the country to bring events to different regions, not expecting racers to break the bank on travel costs to participate. We would like to thank all the park owners and all the racers for another great year.”

The Midstates season also completed its final round last week. The Southwest, Mountain and Central series all have one more event to run before crowning champions. A National Dirt Riot Champion will also be awarded at the National Rampage September 26th in Bridgeport, Texas.

For additional details on everything Dirt Riot go to www.DirtRiot.com 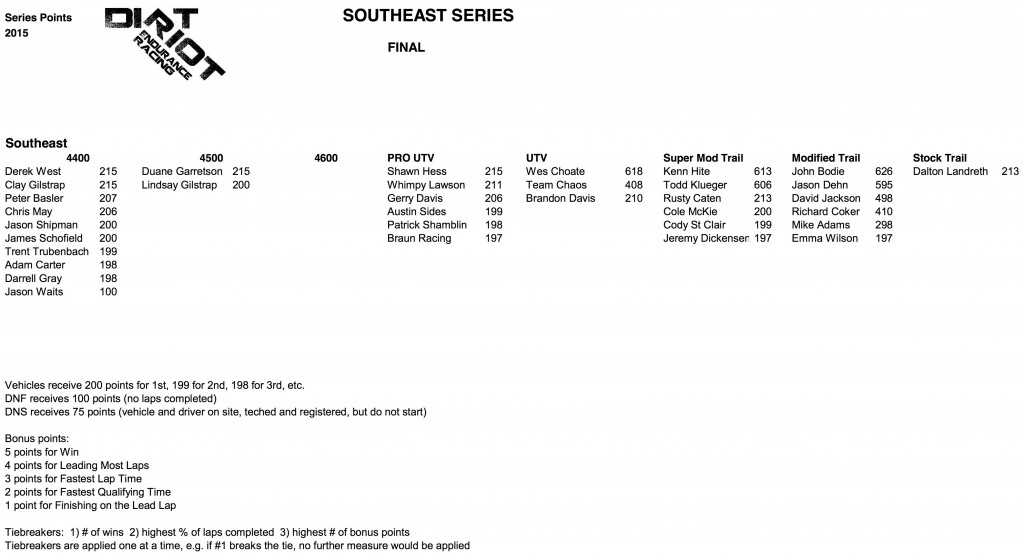 About W.E.ROCK Events, LLC.
W.E.ROCK Events, LLC. A Placerville, CA based company, sanctions, promotes, and hosts specialty off road events, including the W.E.ROCK Rockcrawling US Pro-National series, Dirt Riot Endurance Racing Series and 13 international and sub-sanctions. Attracting thousands of spectators to each event, W.E.ROCK reaches a broad demographic of off-road enthusiasts and casual motorsports fans. The sport of rockcrawling has grown by giant leaps in the last decade and is now host to over 300 registered national-level competition teams. Major competition supporters and partners include Red Bull Energy Drink, Monster Energy, NOS Energy Drink, Home Depot, MAXXIS Tires, Cooper Tires, and Crown Royal. With the off road industry exceeding 4 billion in sales annually, the sport of rockcrawling leads the way in print media and advertising for the sport’s 12 major publications. For more information, visit www.werocklive.com