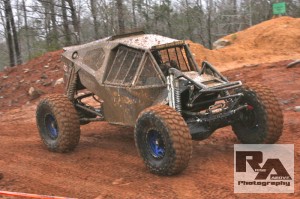 The storm that was supposed to clear and go around the Great American Park ended up running right through it, raining 3.5” in a 24 hour period just before race day.  Dirt Riot is a rain or shine event focusing on the endurance of 4×4 racers, so the green flag still dropped, although a bit later than originally planned.  “The course had to be changed four different times to allow for drainage, as the rivers had risen higher than some of the stakes!” explained Rich Klein, President and founder of W.E. Rock Events.  “Some of the climbs had become impassable, but when we got the race started, the drivers that were there were completely motivated to go for the win!” 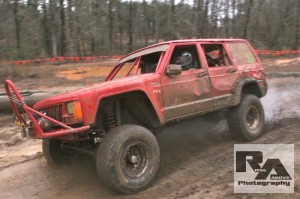 sound.  Jeff had been towed into the pits after a miscommunication with race ops and was DQ’d because Dirt Riot racers are ‘no chase races’ which allows no outside assistance.  Jeff protested to the Competition Review Board and the decision to DQ him was overturned.  At that point, Bobby had completed one lap but was believed to be broken and unable to continue; Jeff had also completed one lap but was able to continue, so this moved Jeff to second and Bobby to third.  After much discussion during the week following, both Jeff and Bobby are being awarded second place points.  Jason Carner had clearly completed three laps and won the race. 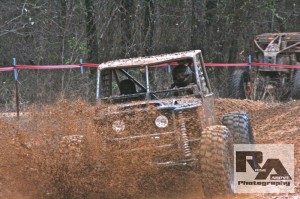 also took first in the Pro 4600 class. “We are grateful to John and Karen Glass for hosting the event at the Great American Park in Auburn and to Brett Ezelle for his help in the race!  Thank you to Racers for Christ who were onsite and offered the invocation.”

“This was our first ever Southeast Dirt Riot race and with recognizing we were racing just two weeks after King of the Hammers, we were a little disappointed with the turn out, but not surprised.  Coupled with the massive amount of rain and mud, we are very appreciative of all those that did make it another weekend to remember!” said Klein. “Last year was our first complete year of Dirt Riot and I can’t tell you how excited I am to get the 2013 season underway. The drivers have a lot of fun and we enjoy seeing them successful with the winners walking away with cash.  Back to the basics of racing!” 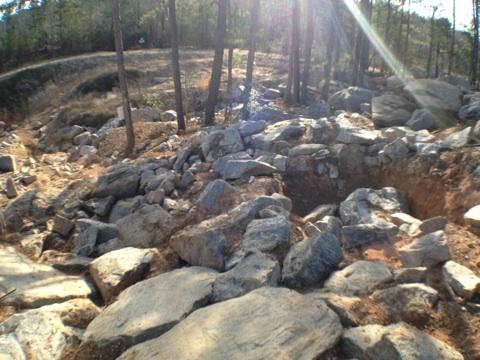 PLACERVILLE, CA   FEBRUARY 20, 2013:  The first ever Southeast Dirt Riot Series event will take place this weekend kicking off the 2013 race season.  The Great American Park in Auburn Alabama will host a 4 mile long course that consists of some minor rock obstacles, some high speed sections, a lot of gullies and washes in a mostly sand base.  “We are excited to be in Auburn, it’s a new course for us and the park owner is very accommodating and a real pleasure to work with,” said Rich Klein, President and founder of W.E. Rock Events.  “Last year was our first complete year of Dirt Riot and I can’t tell you how excited I am to get the 2013 season underway. The drivers have a lot of fun, we enjoy seeing them successful with the winners walking away with cash.  Back to the basics of racing!”

Drivers that are confirmed to race at this event include Blue Torch Fab / Miller Electric Jason Carner, Chicky Barton who placed 3rd at the recent Ultra4 King of the Hammers, Alabama resident Bobby Potts with many more registering on Friday at the Driver Meet and Greet. There are 3 Professional 4×4 classes, a Trail/Sportsman 4×4 class and a UTV class.  The classes are built to encourage local 4×4 or UTV participants to join us in a day of fun racing.  For registration information go to http://www.werocklive.com/2013-registration-form. Dirt Riot is an Endurance Racing series that is composed of 4 series of 3 races that stretch across the country. 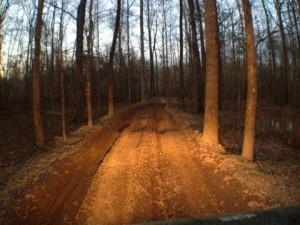 Spectators are encouraged to come and enjoy the day of entertainment on Saturday February 23rd.  Qualifying for the 4400 4×4 group starts at 9am.  Side by side racing action starts at 10am when four classes take the course at the same time for a one hour grand prix finish race: Trail Class, Stock, Modified Stock and UTV racers.  Following at 11:30am, the professional 4400 4×4 class will line up and race for three hours with a grand prix finish at approximately 2:30pm.  The winners of each class are determined by the most number of laps completed in the set amount of time.  The awards ceremony immediately follows the final race. Admission is $15 for adults, $5 for ages 8-15, children 7 and under free and Military with ID get $5 off.  There is camping onsite for $10 per vehicle, and the park will be open for wheeling after the formal event is over. Sunday wheeling is available for standard park rates. There are vendors, food and amenities on site.  For additional details go to http://www.werocklive.com/events/dirt-riot-southeast-round-1.

After the event we will have the results, pictures and stories posted at http://www.werocklive.com/2013/dirt-riot-southeast-round-1-auburn.

After the races end for the day on Saturday, open wheeling for spectators is on for the price of spectator admission.
Spectator over night camping is $10 per vehicle
Sunday riding is available for standard park rates

We would like to Thank the whole group at The Great American Park that has been working with us to make this series and event happen.   Be sure to see their website: http://www.thegreatamericanpark.com.  To see the terrain that you will be racing on, be sure to see and Subscribe to their YouTube Channel: http://www.youtube.com/user/GreatAmericanParkllc 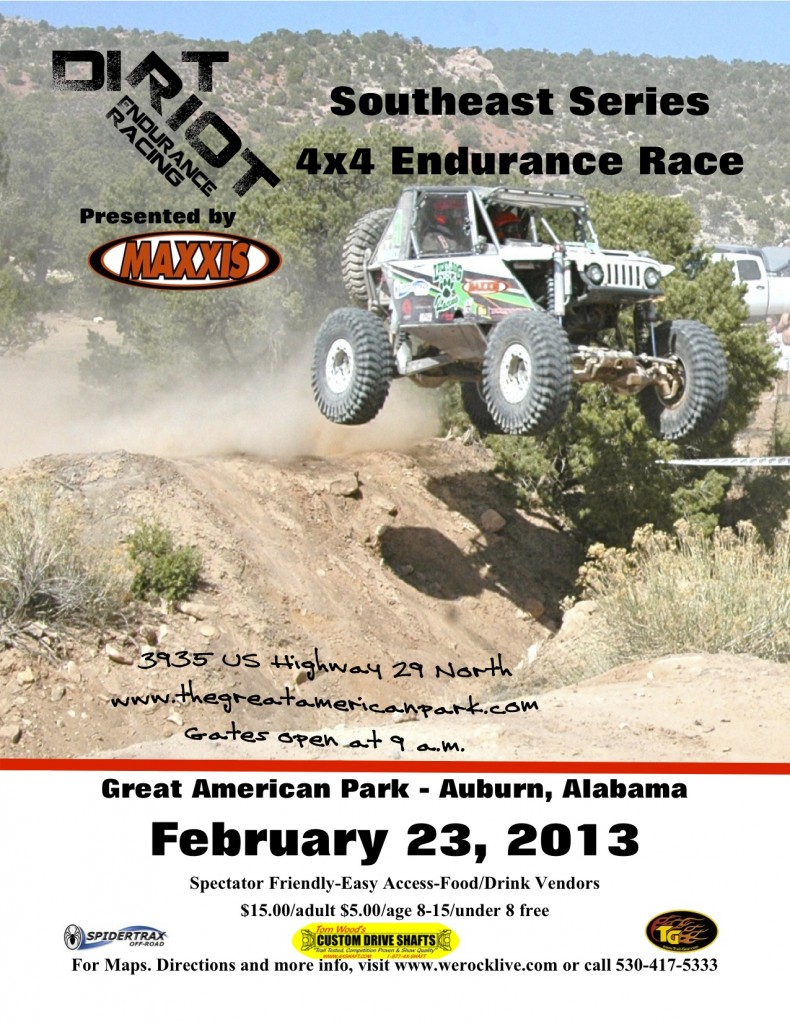